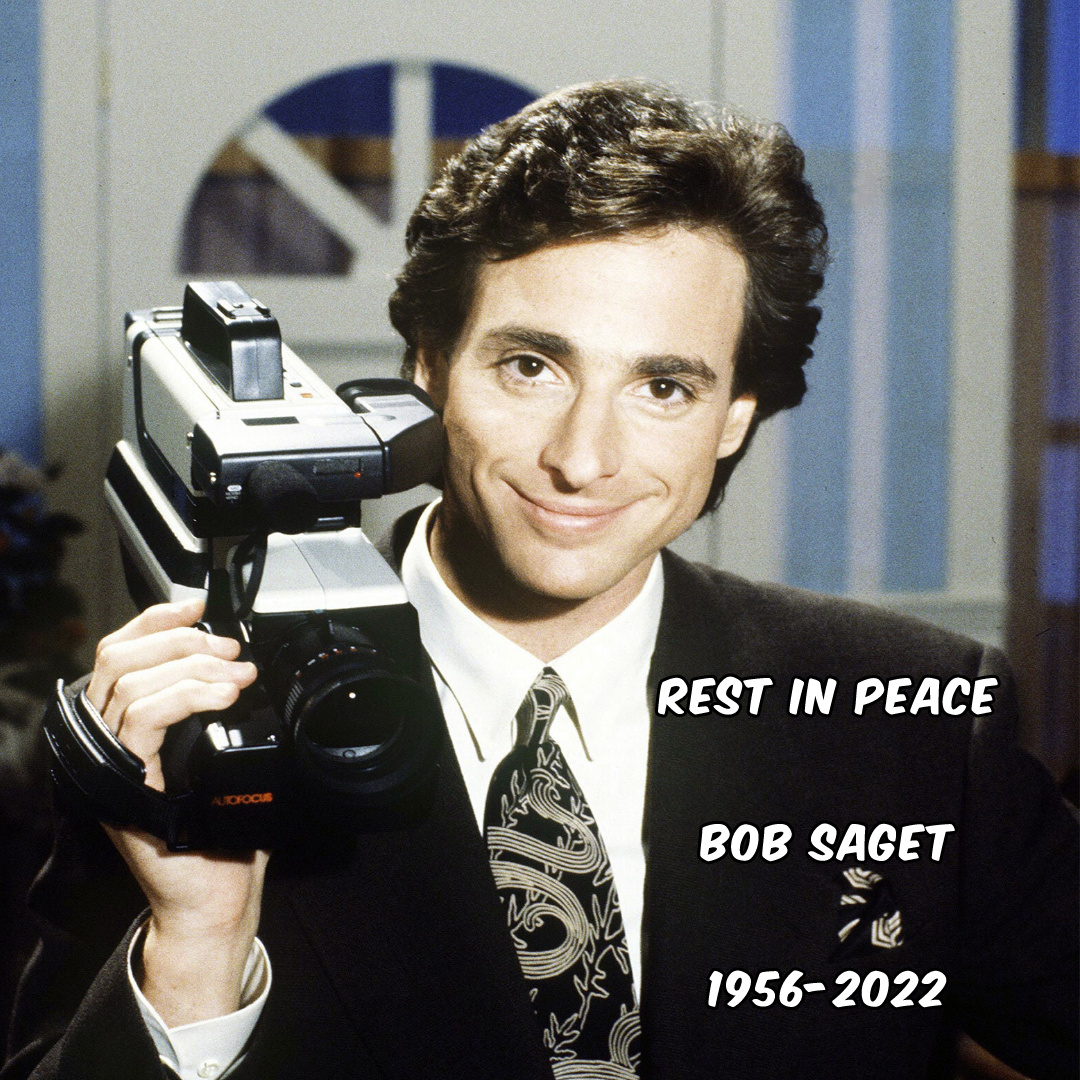 Robert "Bob" Lane Saget was an American stand-up comedian, actor, and television host. His acting roles included Danny Tanner on the ABC sitcom Full House and its Netflix sequel Fuller House, and the voice of narrator Ted Mosby on the CBS sitcom How I Met Your Mother. -Source: Wikipedia

The Sheriff's Department and the fire department had responded to the hotel around 4 PM ET ... after hotel security had found Bob in his room. We're told he was pronounced dead on the scene, but the circumstances of his death are still unclear. -Source: TMZ

Those who grew up watching him and his sitcoms would know how saddening to hear that another childhood creator is gone so from me and to his family, his costars, and from many other fans of his work may he rest in peace.

He was my tv dad

RIP Bob…. you were the all time greatest TV dad and a fantastic stand up Comedian

I’m still shocked that he’s gone. My friends and I were hoping it was a death hoax but then the announcement by the police department proved it was true. Gonna miss seeing him on tv and equally sad is now he and Norm MacDonald from Dirty Work, an underrated classic to me, are both gone. R.I.P.

We're losing a lot of TV greats, and the year has just begun.

The most heartbreaking loss was Betty White, from last year.