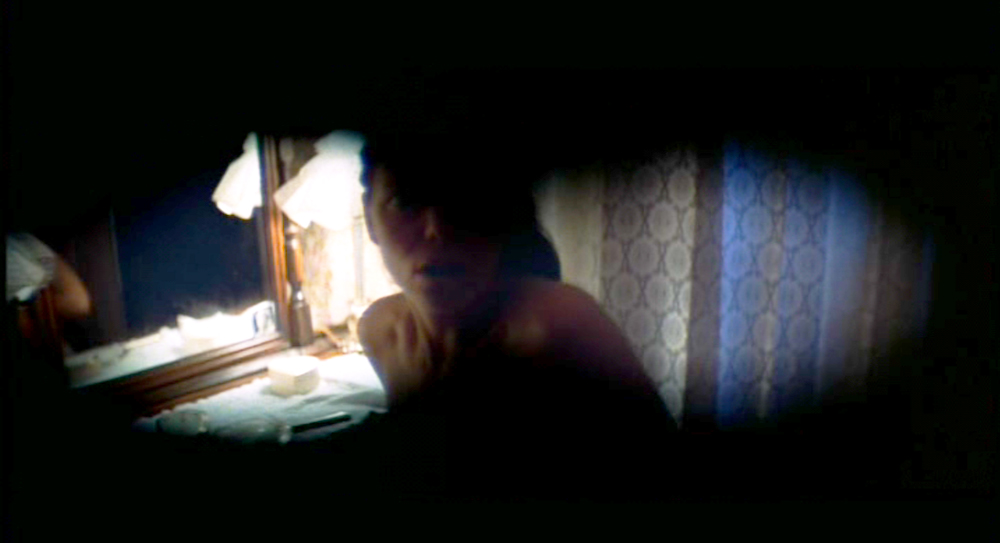 Hear me out...what if Judith Myers was his conceptual counterpart of what Evil is to Good?

as upsetting a balance like that could lead to one overcoming the other clearly in the case of Michael.

Let's think about this...To them (Police, Doctors, and people) he killed his only sibling...his older sister for no legitimate reason...but what if the motives were purely from the evil within Michael as he speaks to himself about the murder where he knew she would lead to his downfall? just what if He took Judith out so that his evil would grow without there being a roadblock in his life, this could explain his hair change from Blonde to Black (or Dark Brown to others) which only started after his sister was murdered by his own hands.

This could also explain why in the 2021 film Halloween: Kills on why he could be traveling back to his childhood home because we know from Laurie Strodes own words:

Laurie Strodes wrote:Michael Myers is flesh and blood. But a man couldn't have survived that fire. The more he kills, the more he transcends.

That line of the more he transcends could be taken into multiple concepts but for me, I believe he is trying to be completely a vessel for his evil, shutting off that "Human" side of himself since in the original film he kills only 5 people total with one dog, clearly not a lot to complete his own unknown goal of transcendence as evil does what evil wants ya know?

Where is my evidence for this theory? Debra Hill had stated along the lines that when Michael is unmasked as "The Shape" it reveals his "True Emotions" and that with the mask on it hides these true emotions and with a young man with Angelic facial features would switch the common belief that deformed killers only exist, this is similar to the Ted Bundy concept of a "Good looking" guy killing people.

So to me, it makes sense why a Good older sister, killed by her own younger brother would be an ultimate act of evil.

To do it by his own hands on a personal level as stabbing her is an Ultimate form of sin which could be a slow venture into a loss of humanity, soul, and emotion.

Another thing we could take is that Judith was the majority who spent time with Michael more than their parents did, hence why Judith was his baby sitter since she was the older sibling while the parents were out, it explains a lot seeing that his parents from any source material NEVER visited their son to see what was wrong, they simply left him in the care of the state, and likely passed away not caring for their own child.

Now people would read and ask..."Why didn't he just kill his parents instead?" there is only a single logical explanation that i could give and that...losing a child before you pass away is a far more painful burden on so many levels such as the heart, soul, and the mental state of anyone who loved their children at any age/race/sex.

As a vessel or a human personification of evil...you would do whatever you could/can to strip those who could potentially be in your way and Judith was clearly gonna be in his way, imagine someone knowing you better than others? that's what his older sister was someone who knew him better than their parents, better than any police officer, doctor, or stranger, to strip into a void of pure bloodlust/chaos.