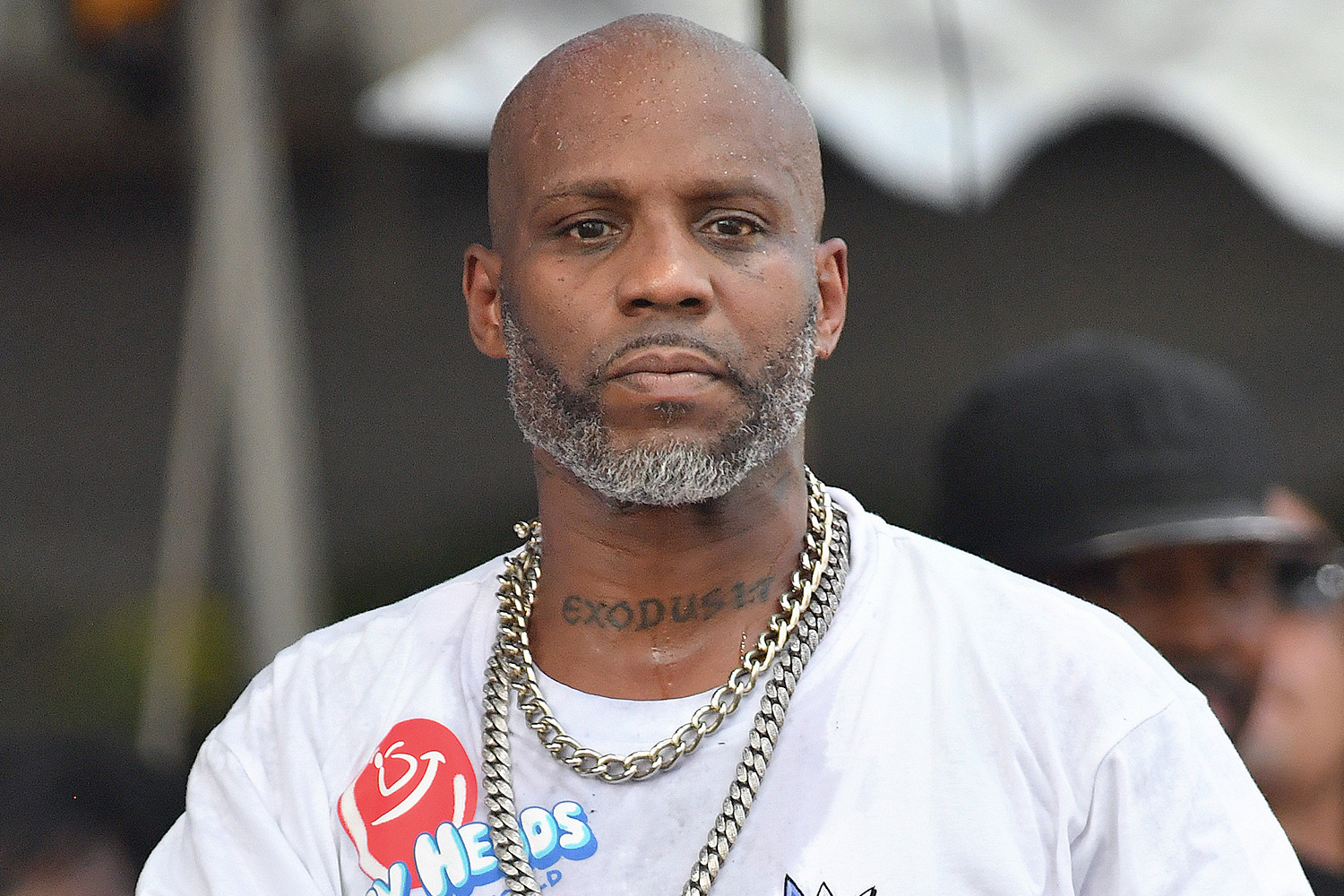 Earl Simmons, known by his stage name DMX, was an American rapper, songwriter, and actor. He began rapping in the early 1990s and released his debut album It's Dark and Hell Is Hot in 1998, to both critical acclaim and commercial success, selling 251,000 copies within its first week of release.

Media reports from Drugs and Covid-19, and COVID-19 Vaccination all having the side effects of causing his death at the age 50.

Numerous rappers, friends, and family shared their deep grief of losing a friend, brother, son, and father, Snoop Dogg especially being personally hit by the loss of a close friend.

Re: Rest In Piece DMX

This is quite a loss. May he rest in peace.