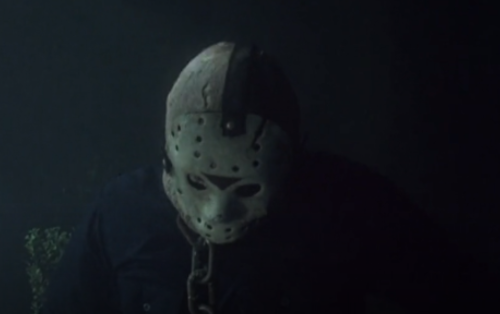 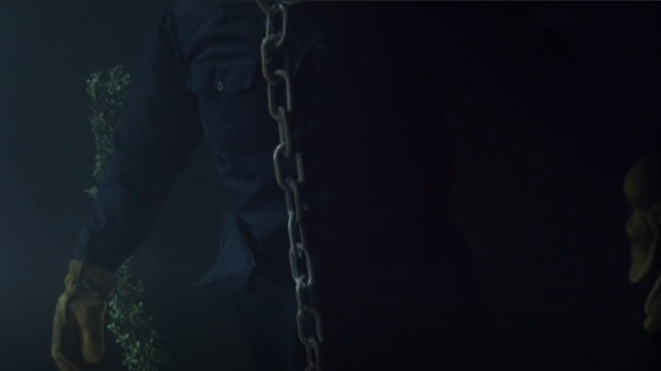 If you guys didn't notice or didn't know Kane Hodder himself had actually Dressed up as Part 6 Jason in the beginning scene of Friday the 13th Part VII: The New Blood, during the opening scene with the other fun fact, is that in these screenshots also show that Jason doesn't have the Green Military utility belt around his waist but kept the gloves which remained the same with the Hockey Mask being different.

Re: Kane Hodder Cameoed as Part 6 Jason Voorhees in The New Blood

Neat! I didn't actually notice that until you pointed it out!

Re: Kane Hodder Cameoed as Part 6 Jason Voorhees in The New Blood

@The Noble Idiot wrote:Neat! I didn't actually notice that until you pointed it out!

Trust me I noticed it wasnt from the original Part 6 film stock image or video and I was blown away to see how consistent they wanted to go.