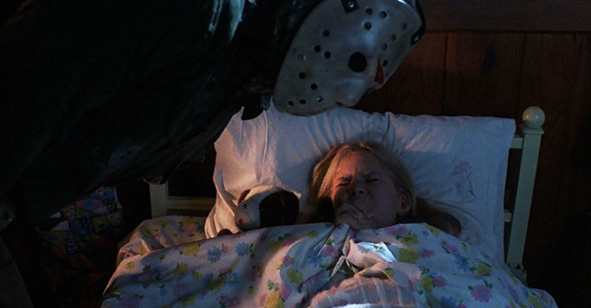 C.J. Graham has stated that Jason would never kill/harm a child in an interview with CrookedLlama Interview

C.J. Graham wrote:One of the things that Tom loved was the old black and white Frankenstein and you think back to that movie and there was the scene with the little girl and Frankenstein at the edge of the water. She handed him a daisy and he kind of looked at her in curiosity but he didn’t touch or harm the little girl. It was the same conceptual idea. Curiosity about the little girl but never, ever would Jason harm a child is what I always tell people. It is all about the Camp Counselors and anyone else of age that wants to step in his way.

Reason: Jason Voorhees wouldn't whatsoever hurt those below the age but of the age. 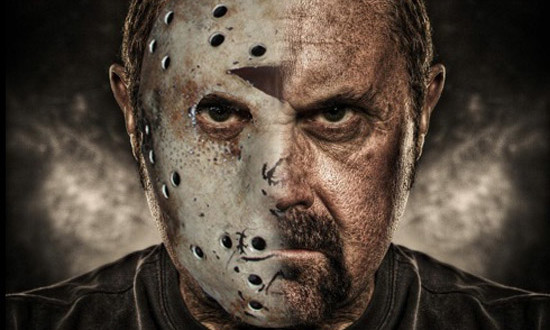 Reason: Jason is someone who identifies with Animals and Children where adults are the assholes.

A lot of the community are always asking or confused on how or why Jason Doesn't kill any children characters in the films and it's explained behind the scenes but not in the films so this forum post will give multiple valid reasonings on how and why these actors feel/think Jason wouldn't hurt children.

Yeah, I played the game before but from the official design, it honestly looks like Roy burns and not actually Jason himself. 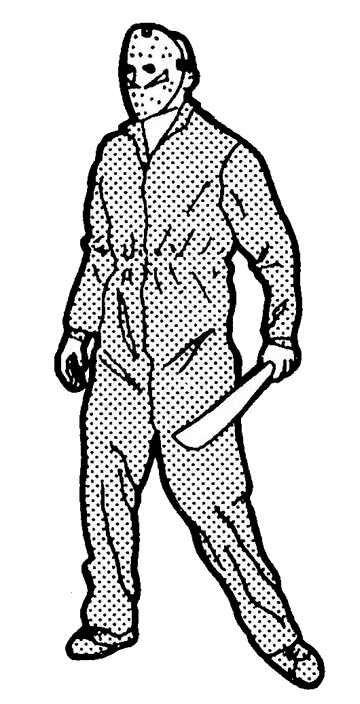 That actually makes a fair bit of sense. If memory serves me right, Roy was winding up to take out Reggie in the finale.

@The Noble Idiot wrote:That actually makes a fair bit of sense. If memory serves me right, Roy was winding up to take out Reggie in the finale.

I believe and think Jason would instantly have hatred for Roy for even killing a Child.