What if Jason Voorhees met his Father?

What if Jason Voorhees met his Father?

Disclaimer: This is about Tom McLoughlin's and Friday the 13th the Game official storyline where "Elias Voorhees" is just the Step-Father of Jason! and I have talked with Tom himself and he never named Jason's biological father as Elias, and he explained Jason ISN'T a deadite but a revenant Zombie! so beware of the context here!

Now the short but known Background for/to Mr.Voorhees is from the storyboards/audio tapes and what we know of is that he is the one responsible for the production (Rape) and the reason behind the relocation of both Pamela's and Jason's graves.

(Note: there is some retcon or contradictions with the grave taker! he was originally supposed to live after all!)

Storyboard: A mysterious man walks up to the Gravekeeper, and that he pays him for his duties, while the man is visibly afraid of him as he explained the resurrection of his son and the ending of Part 6 where Jason is at the bottom of the lake, he calls him Mr.Voorhees and then showed the mysterious man where their graves are, and with unknown emotions, he stares in the direction of the lake, where Jason's undead corpse is chained at the bottom of camp crystal lake itself.

Pamela's Tapes: Pamela is being interviewed by the police, and where it leads to them asking about Jason's father and talking about Elias Voorhees with Mrs.Voorhees being vocally firm and corrective that "Elias isn't Jason's father." and to the shock of the police/detective they found that She killed Elias Voorhees out of the safety of her son (She originally married Elias as Protection which backfired0 where they asked her who and she remarks that Jason's biological father had raped her when she was 16 years old describing "He's eyes was full of rage." inciting that this man was likely evil in his very nature, this further proves Tom Mcloughlins story of his writing that Jason was born with hidden supernatural powers but "likely" that of when he passed away. (Want to listen to the in-game tapes? Click here! Pamela Tapes) 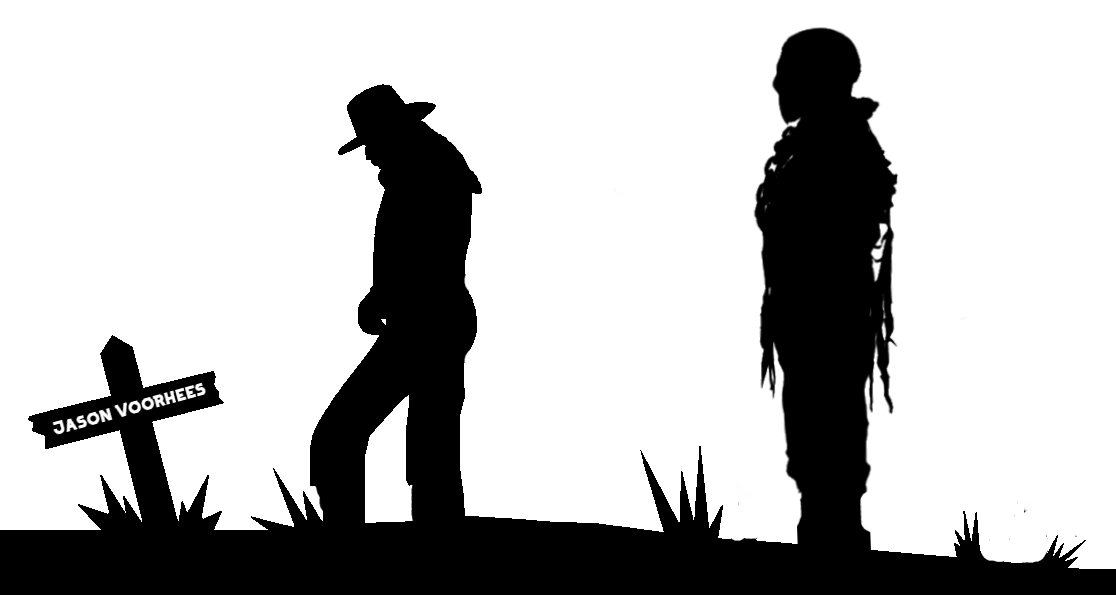 Some people would likely assume that Jason would do what he has done, with his mother (Mommas Boy) and become a Daddy's Son which wouldn't ever be the case, Jason would likely just outright kill him (or try to kill him) and be done with it, or Mr.Voorhees there would likely monologue on how he had conceived his Jason through hurting his mother, which we all know about Jason would put him in a state of Berserk Rage because his mother WAS/IS his everything and she was the only figure in his life that cared and loved him deeply.

and a VERY unlikely outcome would that being that Jason would obey such a man who has never been in his life whatsoever.

Note: There is no confirmation about the true origins/stats of his biological father other than what has been stated! I hope you enjoyed the read up!