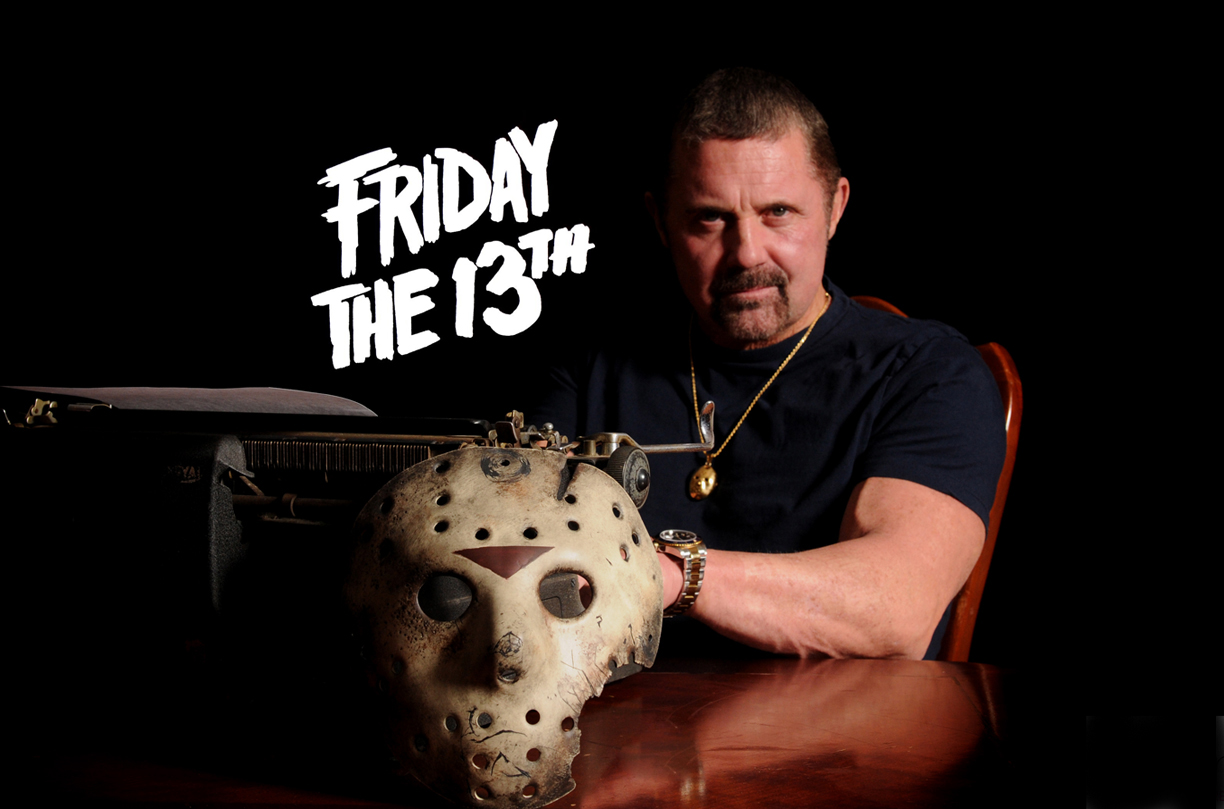 Around the internet, there is a lot of misinformation being spread to feed an absurd argument to belittle or degrade a person and such is with the Part 7-Jason X actor Kane Hodder saying "Jason can't run." argument to try to state he doesn't know the series or the character....it should be heavily noted Kane is specifically talking about the Zombie Jason namely his roles from Part 7 to Part 10 and so Kane stated this....

Kane Hodder wrote:With Jason, I always thought he shouldn't run, even tho, it's crazy that he always catches people, I just didn't see the character running.

Lets quote: "I always thought." which means: "would be for things you have felt for as long as you can remember." this is likely due to the fact he played the character the most and is basically quoted as the definitive Jason for a reason as he played a NON-RUNNING JASON! so it's an obvious reason why he feels that way about Jason not needing to run! so let's revise this...He believes HIS Jason doesn't have to run because Jason always catches up to the victim somehow. NOT that Jason can't/couldn't run just that he believes with his version/roles that he felt Jason shouldn't have to run.

Can't/Cannot is to be unable to do otherwise....could Kane/C.J. Graham be able to run and do much more? yes but they choose not to for obvious reasons.

And as a corpse suffers from Rigor Mortis which stiffens the limbs, muscles, and nerves to a limited degree and that also explains the lack of running as the zombie versions.

After reading posts in different groups....firstly this isn't about his "Opinion" about 2009 Derek Mears Jason this is about HIS and only HIS experience/time as Jason! so stop hating on Kane Hodder fans because you believe he is overrated!

No Jason should not run!

Zombie? No
Human? Sure

True. Human yes, but not a sprint, more of a jog

@jasn88cubs wrote:True. Human yes, but not a sprint, more of a jog

If the original Jason was full-on running that would be overall death coming for anyone.

Derek mears showed that a full running Jason is terrifying.