Should Stephen King Write A Novel For Friday the 13th Franchise?

Should Stephen King Write A Novel For Friday the 13th Franchise? 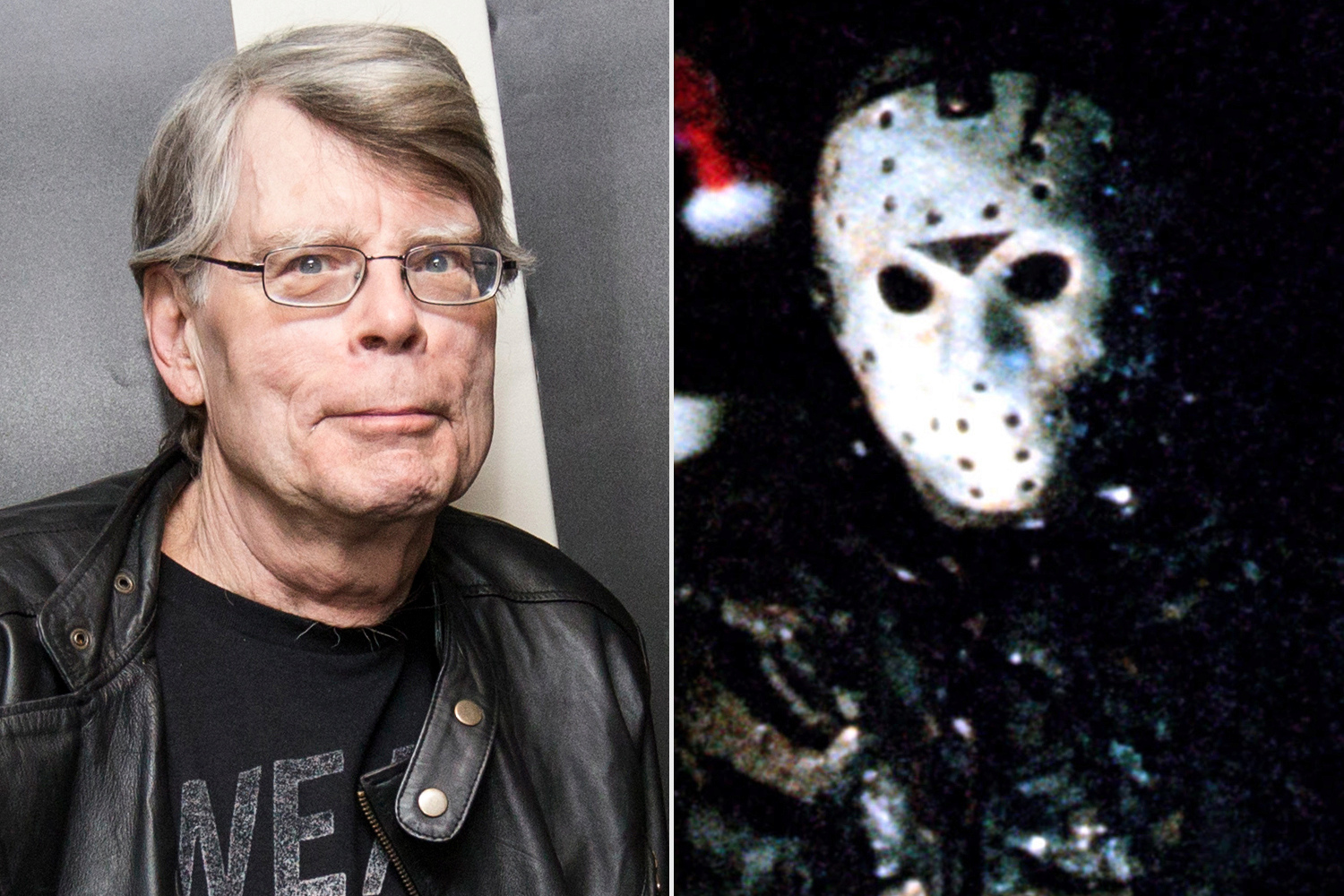 The best novel idea I never wrote (and probably never will) is I JASON, the first-person narrative of Jason Voohees, and his hellish fate: killed over and over again at Camp Crystal Lake. What a hellish, existential fate!

The horror novelist himself Stephen King stated he wants to write a First-Person Perspective Jason Voorhees novel he titled "I, Jason" which is set entirely from Jason's point of view.

What do us fans say? I give it a Hell yes!